The City of Bryan has embarked on a proactive planning process in the Midtown area. Bryan Creative Group | BCG Blog 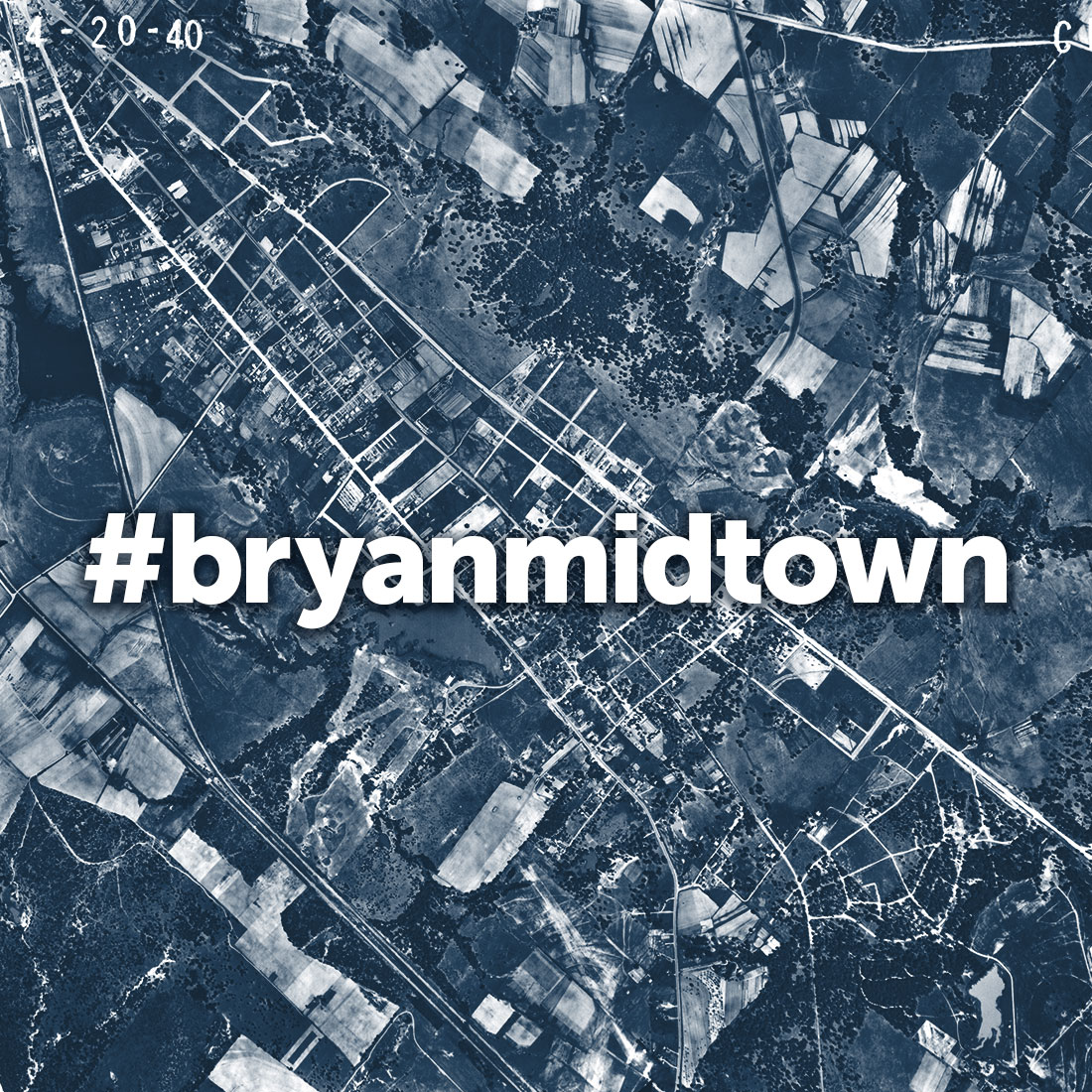 The City of Bryan has embarked on a proactive planning process in the Midtown area.

Beginning in November 2018, the City of Bryan began a collaborative project to define the direction for Midtown Area Plan, defined as the area between the boundaries of South Texas Avenue and Finfeather Road from the Bryan/College Station City limit line to the revitalized historic Downtown. As a part of the Midtown Plan Advisory Committee, as well as BCG being located within the boundaries of the focus area, I am intrigued by the project and very interested in the vision.

Personally, the revitalization and investment in the heart of Bryan is something I am passionate about. Since my childhood, I have witnessed a complete reversal of Downtown Bryan, which at that point was a boarded up and vacant shell of its former days. Today we see a bustling hub of business, culture and entertainment. Part of what makes Downtown Bryan special is the investment in restoring the history, the character of yesterday's architecture - it reminds me of simpler times. I imagine the days when my ancestors were living and working in and around Downtown.

As the vision for the Midtown Bryan project begins to unfold, I am encouraged to see the emphasis on Bryan's heritage, an architectural nod to yesterday - this will be the foundation for the aesthetic of the revitalized Midtown area. I also believe in the concept, bridging the gap between the University and Downtown Bryan by focusing on development in and around Travis B. Bryan Park. With fortitude, this area is ripe for a cultural shift, a metamorphosis into a charming, unique urban district within the great City of Bryan.

For more information on the redevelopment of the Midtown Area visit www.bryantx.gov/midtown.